How many suppliers offer a 2-wire Gamma level product?

Which measurement technology was the first to be offered by Endress+Hauser?

The people for process automation

The people for process automotive 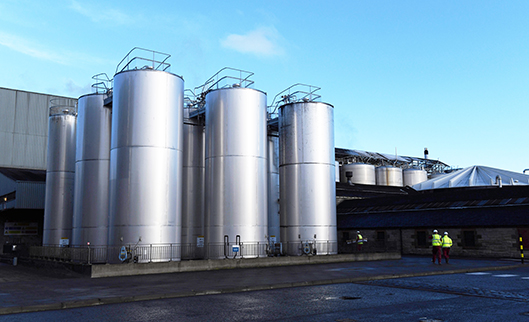 The North British Distillery company is one of Scotland’s oldest and largest Scotch grain whisky producers. When two density meters at the Edinburgh distillery failed within a week of each other, the plant’s engineers were looking for a modern replacement to measure the alcohol concentration of their product. The distillery’s accuracy requirements, need for reliability and the high temperature of the process had proved challenging for other instruments.

After a successful trial, North British Distillery purchased a Promass Q flowmeter for each of its four stills. As well as mass and volume flow, the meters measure density and temperature.

“You know which stills are performing, which ones aren’t, which ones you have to look at, where you’ve got a problem, where you don’t have a problem. It gives you clear information so you can manage your process better.” 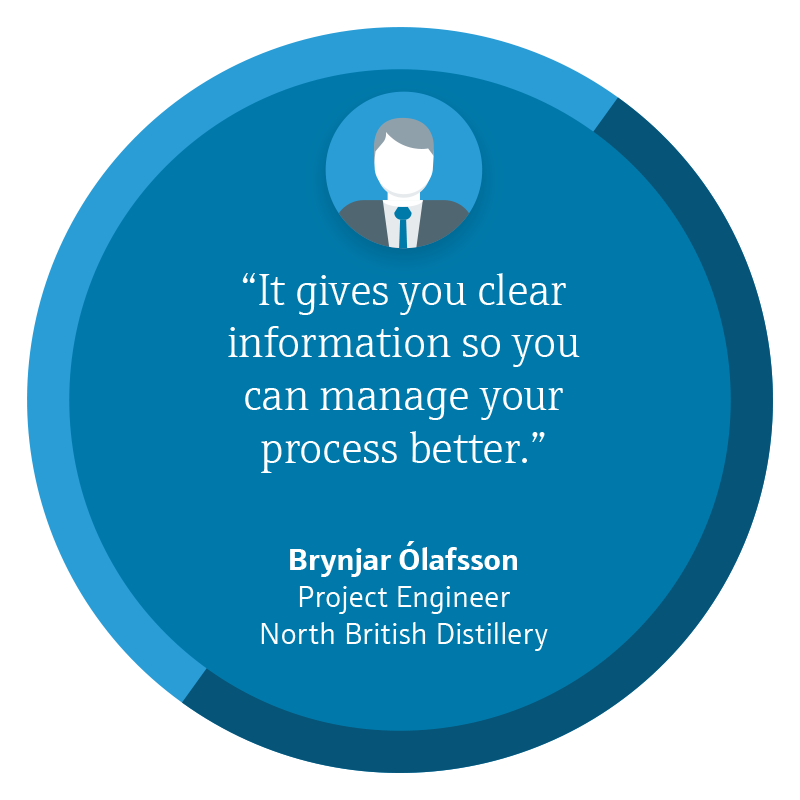