On average how many patent applications does Endress+Hauser make each year?

What competency training for working in hazardous areas can Endress+Hauser offer at its UK training facility? 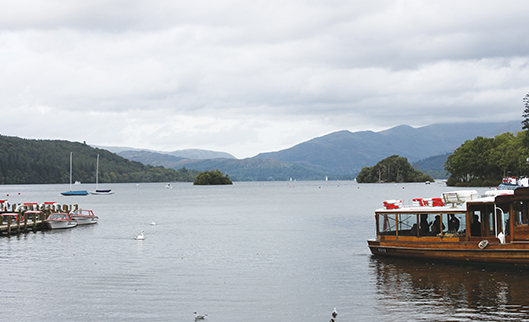 To protect the environment and comply with strict regulations, banks of UV lamps are used to disinfect the final effluent from United Utilities’ wastewater treatment works before it is released back into nature. As this is an energy-intensive and expensive process, the water company was looking for ways to reduce energy consumption and costs while improving effluent control.

Installing Endress+Hauser’s Viomax CAS51D UV sensors has given United Utilities better control over its use of UV lamps, leading to huge energy and cost savings. Analysis shows that the lamps now consume as little as a quarter of the power previously used per day, and on average less than half, depending on the weather and other variables. The sensors have also brought improvements in plant operation, because they’re so easy to install and maintain. 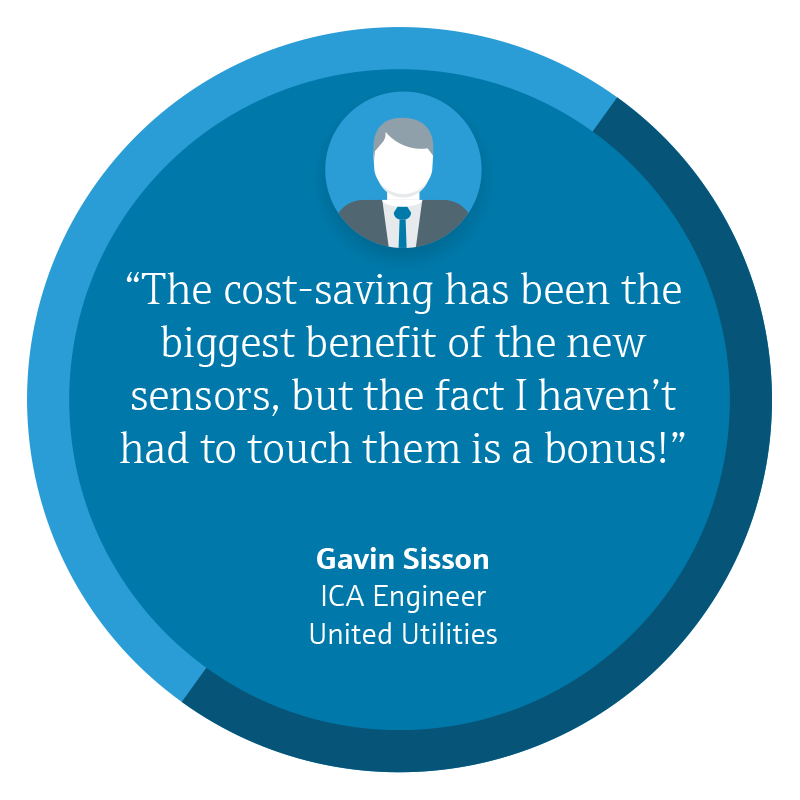